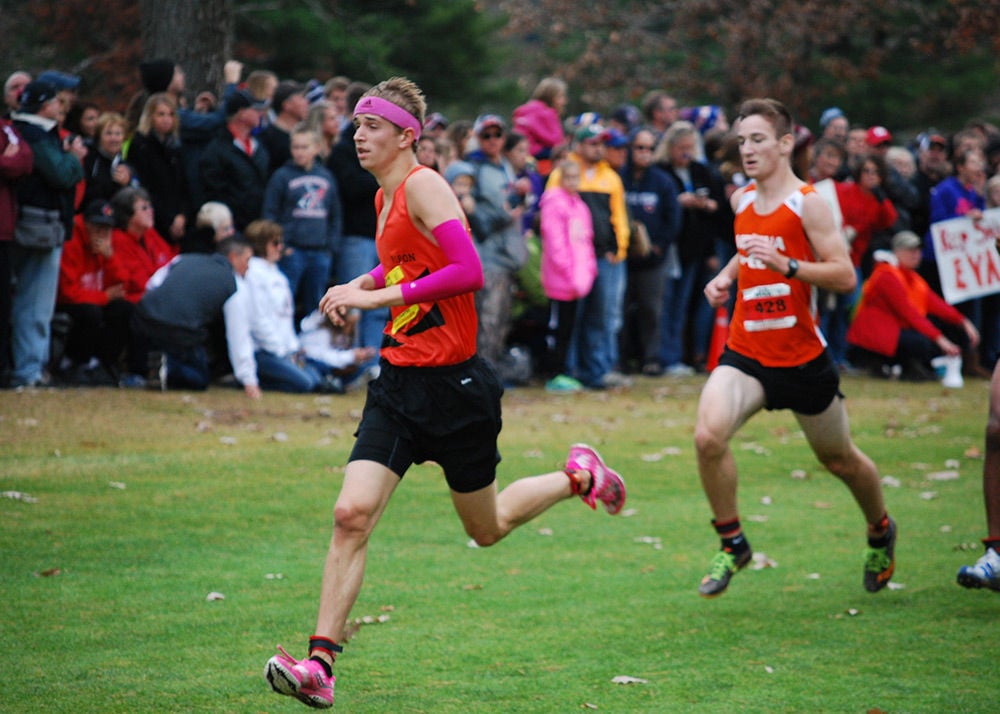 Riley, Gatzke, left sprints toward the finish line during last week Saturday’s state cross country meet. He finished 75th out of 151 runners with a time of 17 minutes, 47 seconds. 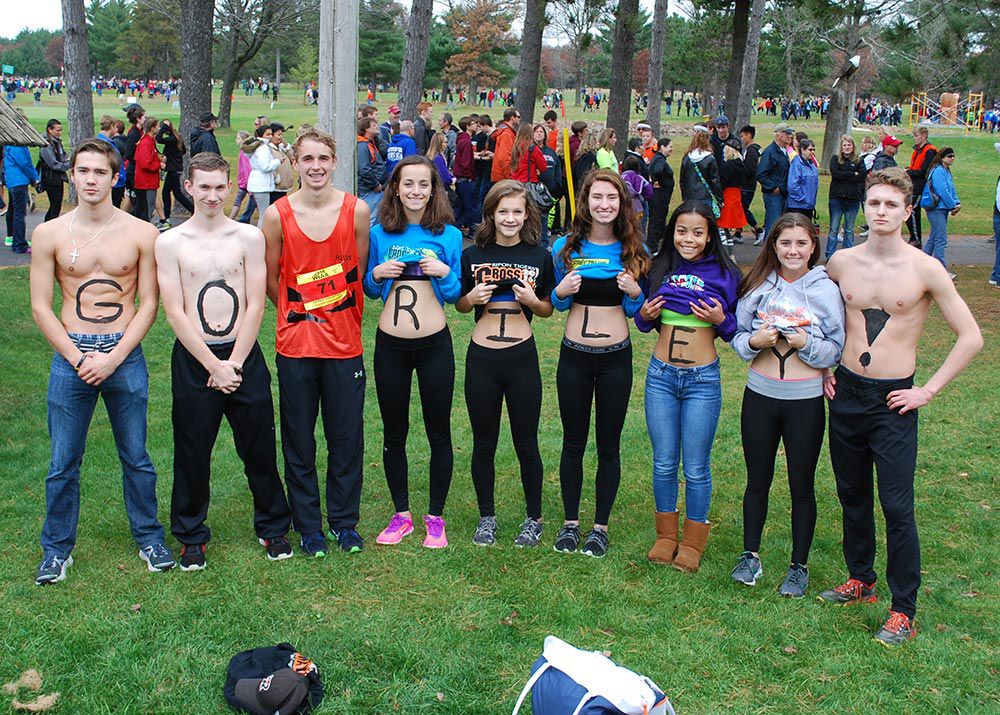 Riley, Gatzke, left sprints toward the finish line during last week Saturday’s state cross country meet. He finished 75th out of 151 runners with a time of 17 minutes, 47 seconds.

The Ripon High School junior accomplished that, but still left more to be desired as he finished 75th out of 151 runners with a time of 17 minutes, 47 seconds.

Riley was beaten by several runners he placed better than a week earlier at the Mayville Sectionals and ran 42 seconds slower.

Despite both wanting a better finish at state, Chris noted there is no reason for Riley to be ashamed.

“Running a 17:47 at the state meet and finishing in the top-half of the runners is awesome and not anything to be disappointed with,” Chris said. “But it’s tough to go back and when people say, ‘How did you do?’ and you say ‘75th.’ And they’re like, ‘Oh, that’s not real good.’ But it’s the state meet. That’s a very good place and a very good time.”

Chris noted nerves may have got the best of Riley, who was making his first appearance as a competitor at the state meet.

Read the full story, which includes information on other factors that may have played a role in the slightly slower time, in the Nov. 3, 2016 edition of the Ripon Commonwealth Press.