You have permission to edit this article.
Edit
Home
News
Sports
Editorial
Multimedia
Obituaries
Classifieds
Calendar
Contact Us
e-Edition
Share This
1 of 5 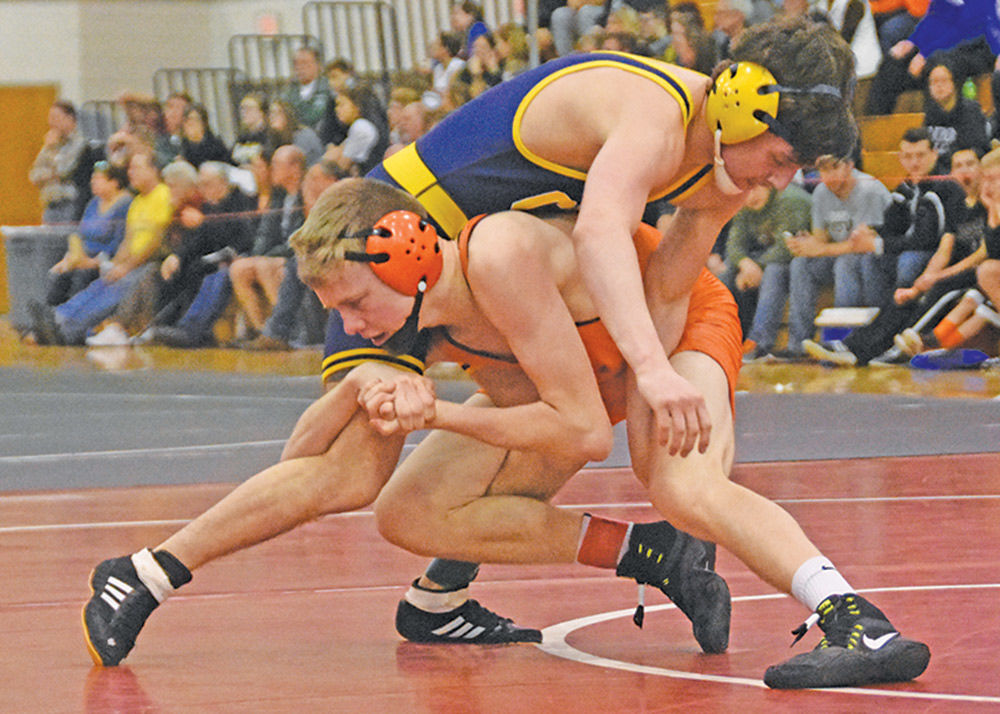 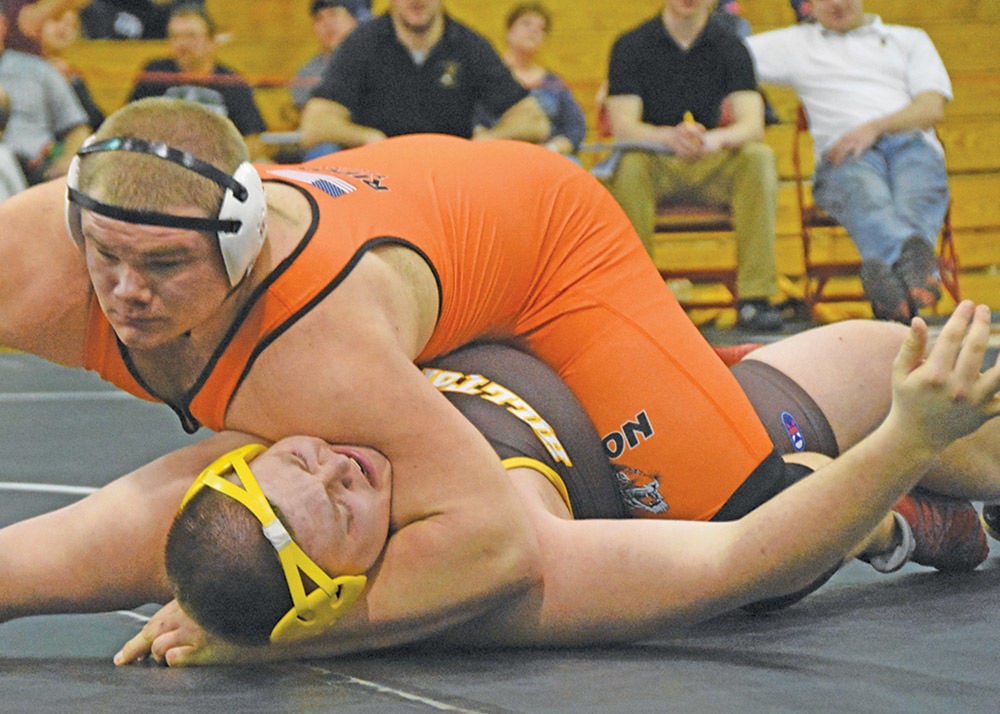 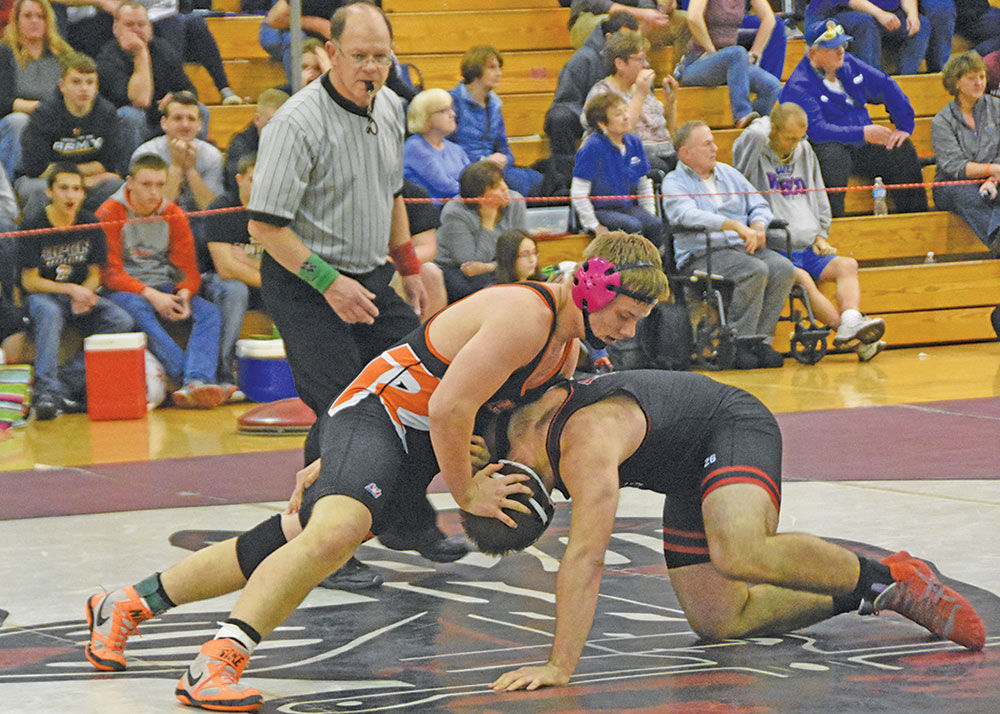 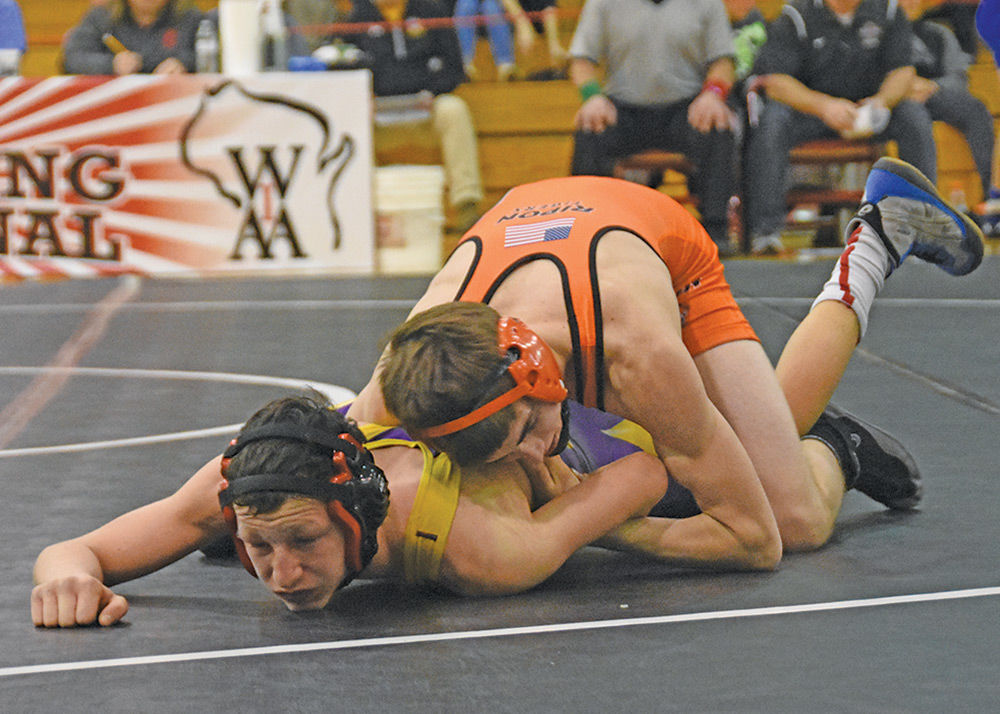 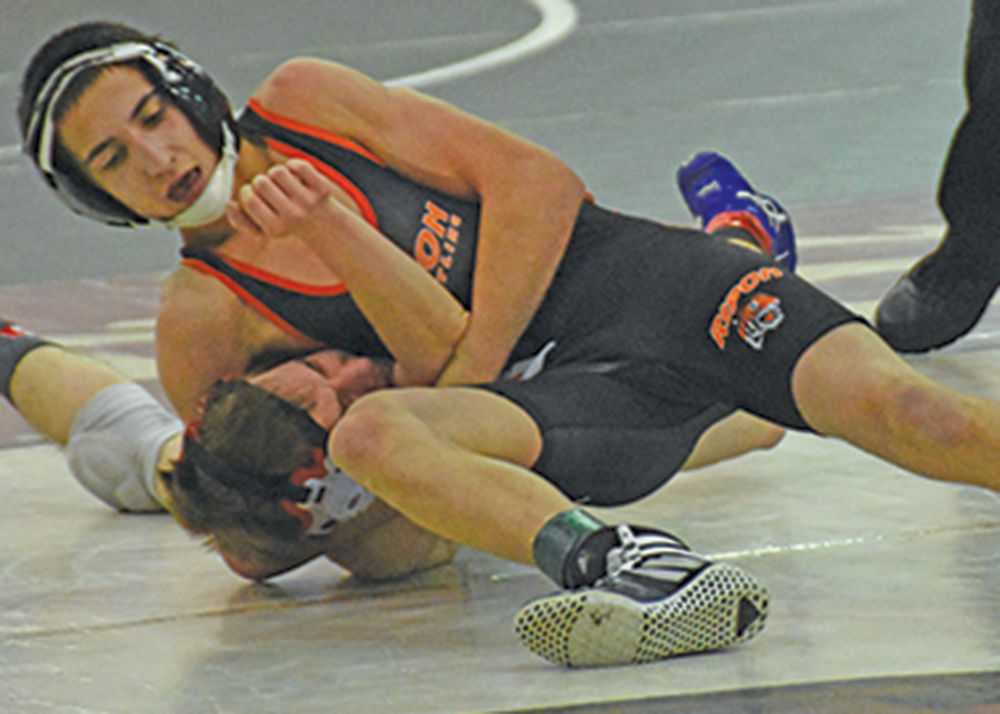 “I would like to get all six sectional qualifiers to the state tournament,” he said last week. “They made it this far, and somebody is going to win those weight classes. Why not the guys from Ripon?”

It turns out that he had good reason to believe in his wrestlers.

While the Tigers did not qualify all six, they came pretty close.

“Our performance at the sectional tournament was top-notch,” Esala said. “We saw peak performances from nearly every wrestler entered in the tournament. I couldn’t be more proud of the effort shown [last week] Saturday.”

He added that he thinks the five wrestlers making it to Madison are the most in the program’s history.

Read the full story, which includes information about each of the qualifiers, in the Feb. 23, 2017 edition of the Ripon Commonwealth Press.