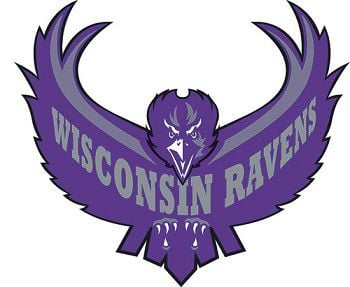 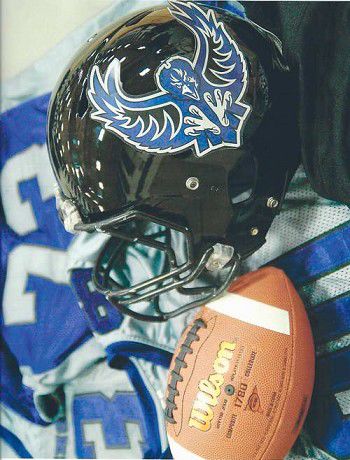 The Wisconsin Ravens, a semi-pro football team in the Mid-West Football League (MWFL), is set to begin their inaugural season Saturday, May 3. They will host the Green Bay Grizzlies at 6 p.m.

Games will continue on several Saturdays into the early summer.

Ripon was selected over three other cities to be the home of the team by an ownership group based primarily in the Fox Cities area.

It was chosen due in part to its size and what it has to offer.

Among the other cities were Appleton, Neenah and Oshkosh.

“What we like so far about Ripon is the people we have talked to have taken us in and that is what we are looking for,” Wisconsin Ravens head coach/owner Dave Adamovich said, noting Oshkosh already has a team. “We want to be part of a community; where if you are in Neenah or Appleton — nothing against the cities at all — but you are in a big city and it is kind of hard to catch everybody.

“We are here and we want to offer something that is a little different ... And so far everybody has been very accommodating.”

What makes semi-pro football unique in the eyes of Adamovich is it consists of players ranging from 18-years-old and up who are actually paying to play football.

They do not receive any compensation and are responsible for purchasing most of their equipment.

He believes that love for football shown by the players, combined with the price to attend the games, makes it enjoyable to watch.

“I think it is going to be a great experience for the families that come out here and watch the games,” Adamovich said. “And we are offering something that is going to be a little bit different: inexpensive family fun. It is $6 to come to a game if you are an adult and a discount rate for students and things of that nature. What we are trying to do is offer good family-based entertainment on a Saturday.”

Read the full story, which includes information on the team's and league's sustainability, the interest in local players and quality of football, in the April 3, 2014 edition of the Ripon Commonwealth Press.