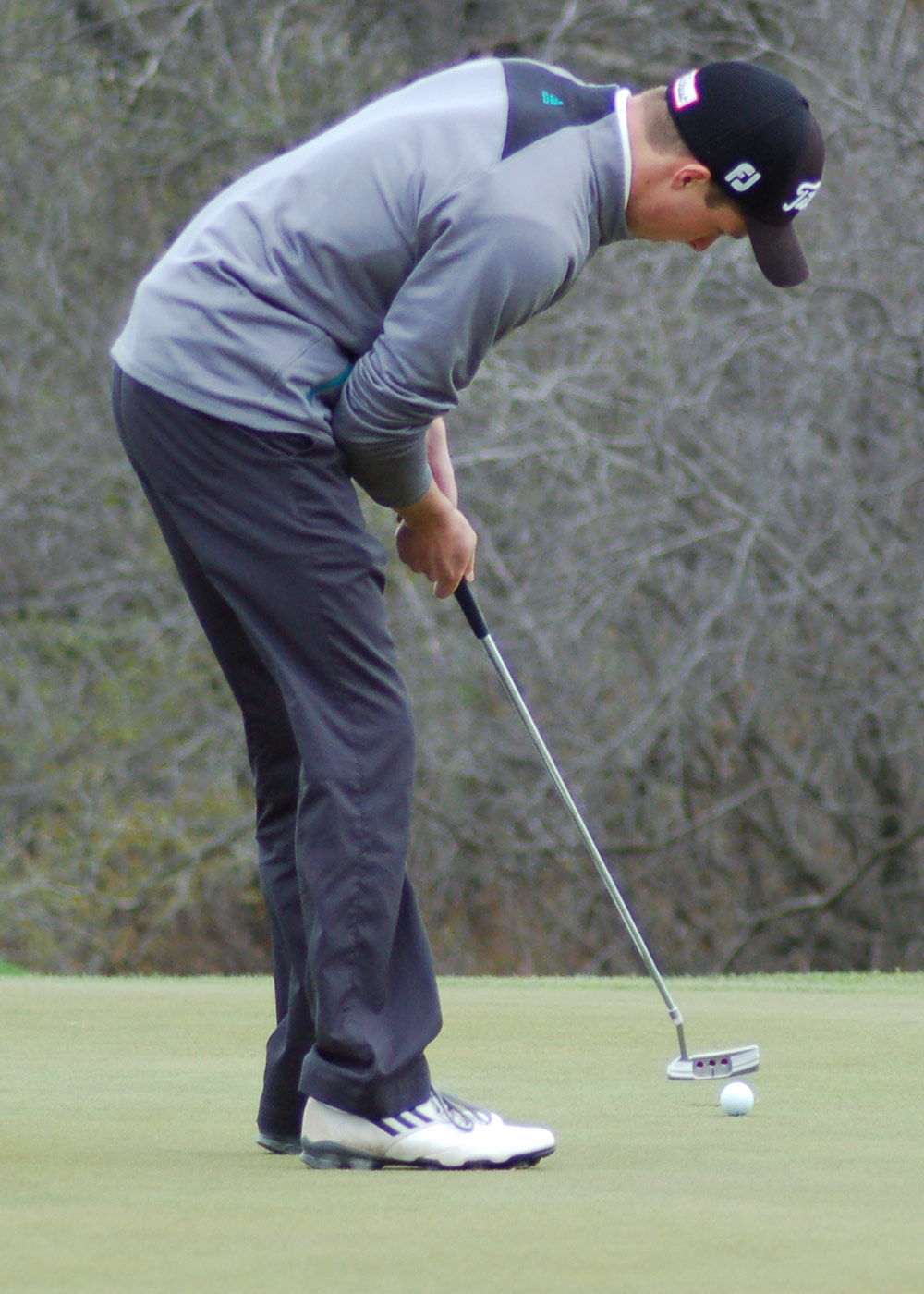 Reed Shohoney taps in a putt. 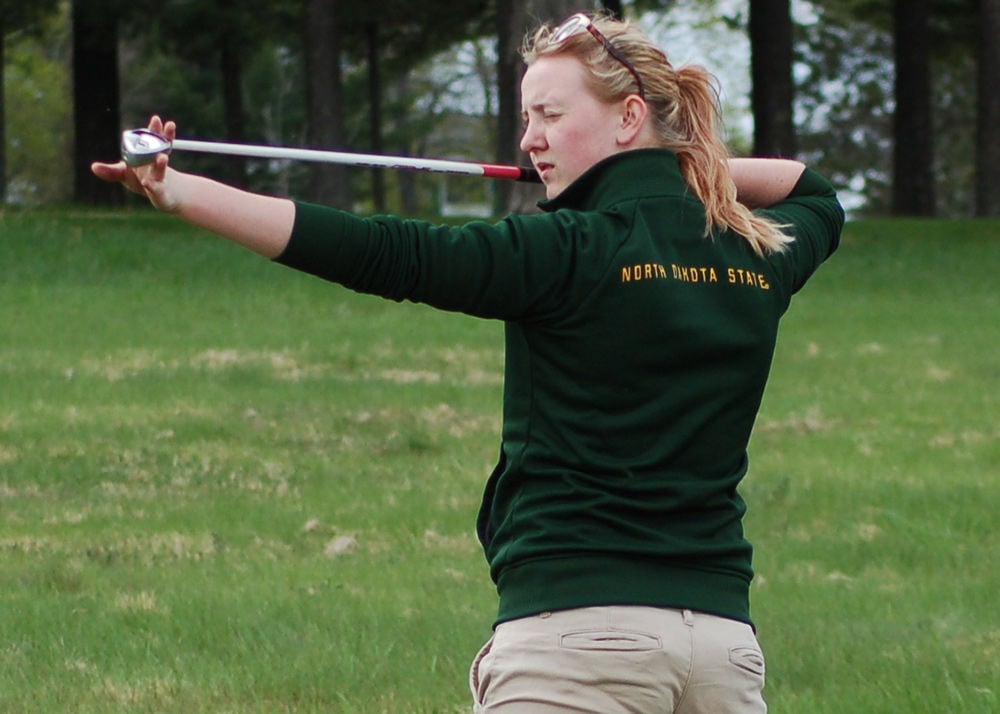 Reed Shohoney taps in a putt.

There was no home cooking for the Ripon Tiger golf team Tuesday.

But there was plenty of wind.

The Tigers struggled in the conditions as they shot a 199 to finish eighth out of eight teams at the Golf Courses of Lawsonia.

It was the fifth stop on the East Central Conference’s mini-tour.

“Lawsonia once in a while shows its teeth and it did [Tuesday] when the wind came up,” Ripon head coach Rick Kelm said. “We just haven’t yet been able to put together four strong golfers and [Tuesday] was another day like that.”

Leading the way for the Tigers at the meet was Reed Shohoney.

The senior finished tied for 15th with a nine-over-par 45. He was seven strokes back of the winner.

Read the full story, which includes information on a third-place finish at the Oriole-Ledger Invitational in the May 5, 2016 edition of the Ripon Commonwealth Press.