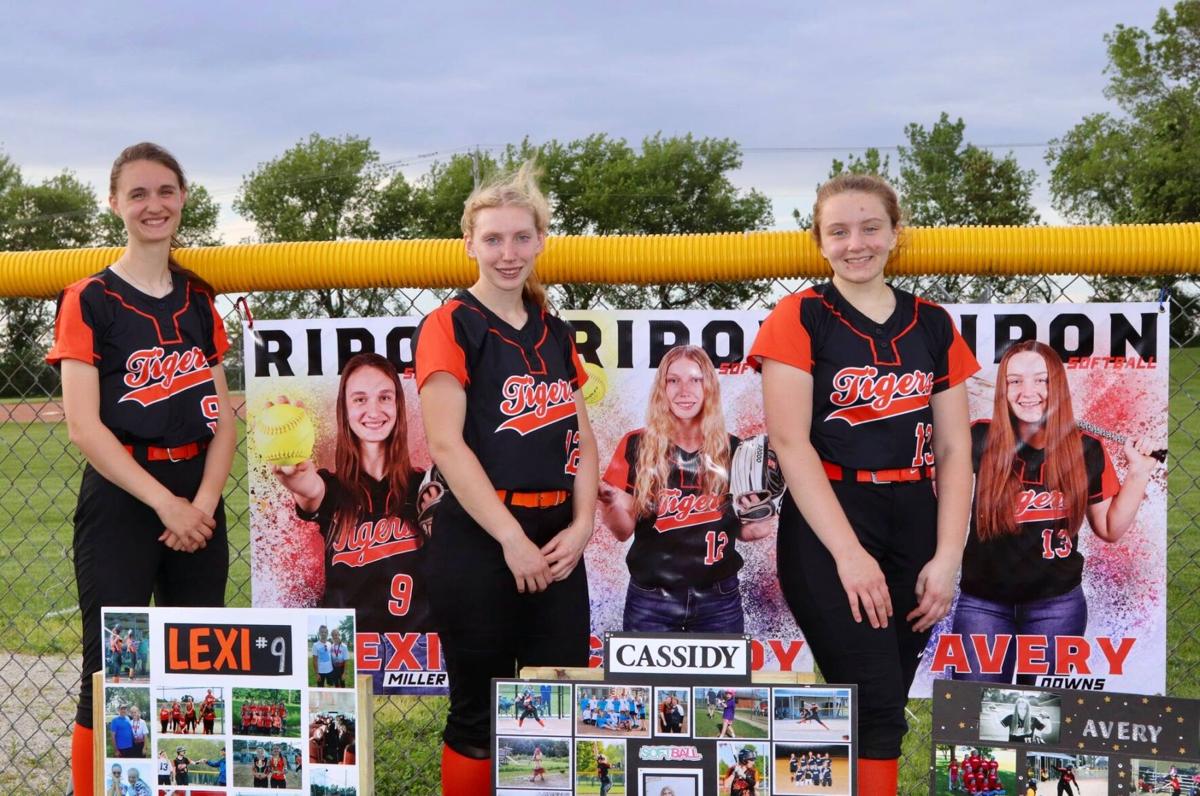 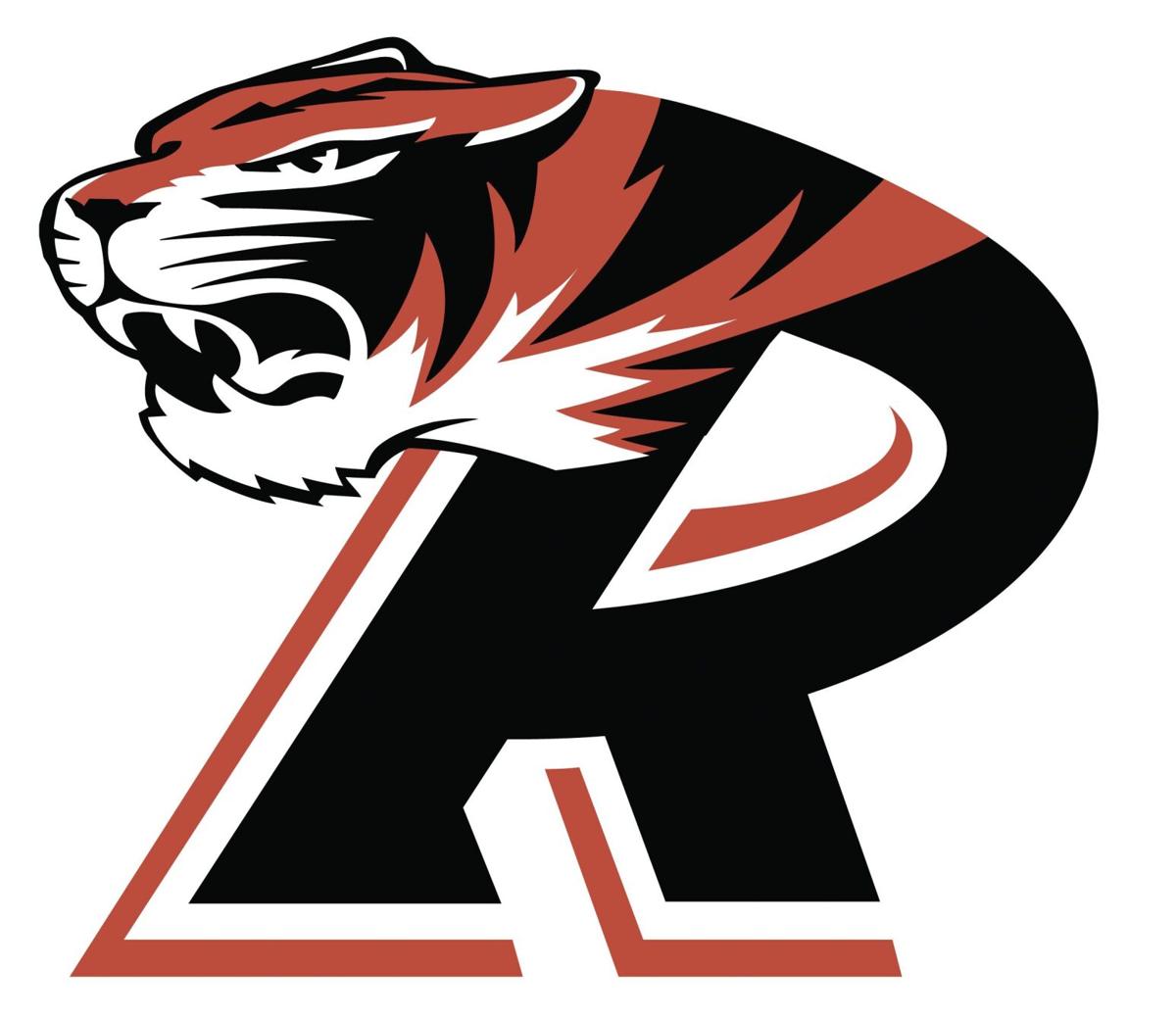 Here is how the teams fared:

Softball: The Tigers shook off a rough start to defeat the rival Berlin Indians 13-4 on Senior Night. After allowing a four-spot in the top of the first inning, they got three of those runs back in the bottom half of the inning and added four more in the second, two in the fourth and four in the fifth.

Ripon out-hit Berlin 10-9 in the game, but did commit three errors. Avary Makarewicz was a perfect 3 for 3 at the plate with three RBIs and two runs scored. Abby Radloff also collected multiple hits as she went 2 for 3 with an RBI and three runs scored. Also collecting hits for Ripon were Lexi Miller (1 for 3, RBI, two runs scored), Cassidy Mader (1 for 3, two RBIs), Alli Bumby (1 for 1) and Avery Downs (1 for 3, one run scored).

Laila Simonis picked up the win in the circle. She settled down after the first inning to allow just the four early runs, all earned, on nine hits and seven walks in seven innings. She struck out seven batters.

Ripon will try to build off the win Thursday, when it travels to Kettle Moraine Lutheran to face the Chargers.

Track and field: Both the Ripon High School boys' and girls' teams finished third out of four schools at the Plymouth Quadrangular.

Plymouth won the girls' competition, while Kewaskum finished first for the boys. Campbellsport also competed, finishing fourth in both.

Winning events for Ripon, which used the meet as a practice and to try people in different events was Celina Lopez in the triple jump (34 feet, 10.5 inches) and the girls' 800 relay team of Lopez, Ireland Roskopf, Lucy Buethin and Lillian Schram (1 minute, 55.84 seconds).

Girls' soccer: Ripon allowed three goals in an 11-minute stretch in the first half and that was the difference as it fell to Waupun 3-0 at Ingalls Field.

According to WisSports.net, Hailee Scheier made nine saves for Ripon.