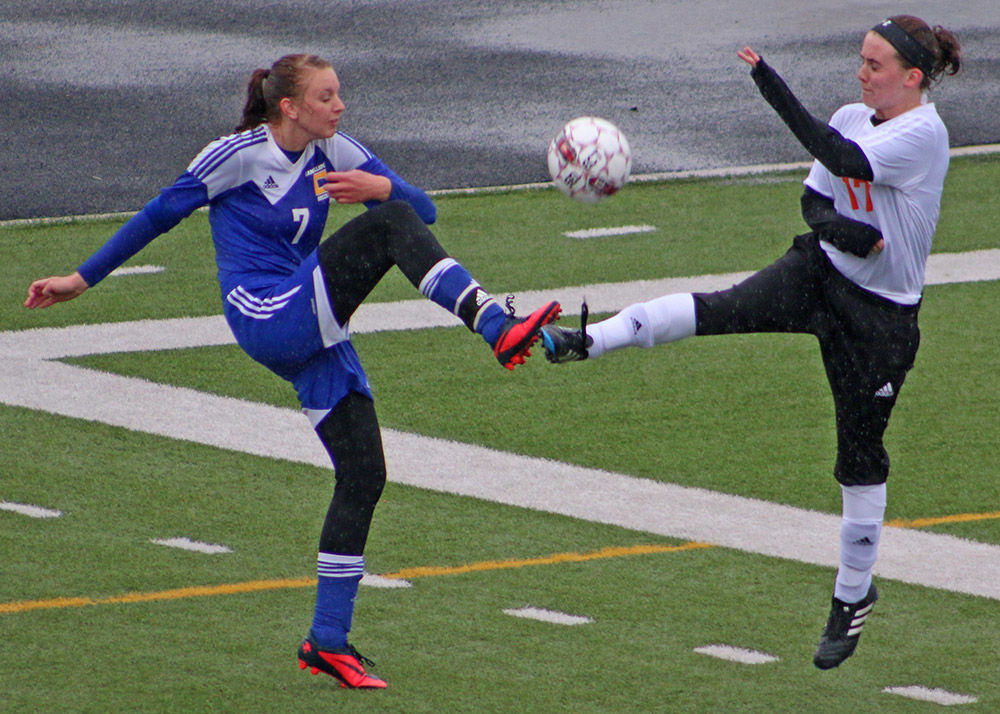 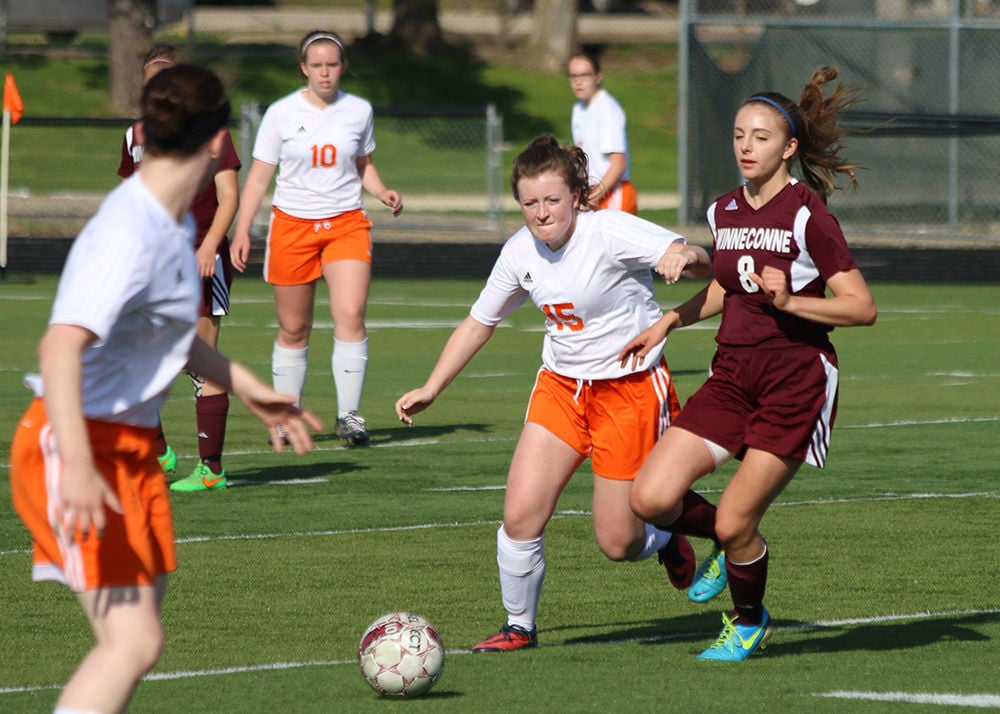 The Ripon High School girls’ soccer team began round two of the East Central Conference season last week and were seeking to find out how much it has improved.

If Tuesday’s game is any indication, it has come a long way.

After losing to Campbellsport 8-0 earlier this year, the Tigers fell just 2-1 at Ingalls Field.

Ripon actually jumped out to a lead in the middle of the first half when Liz Stanfield scored the first goal of her career and only the second goal of the season for the team.

The lead stood for most of the half, with Campbellsport equalizing just before halftime.

The winning goal came early in the second half when the Tigers were slow to step up to pressure and the ball was fired just inside the post.

Despite the lapse in the second half, Ripon head coach Dana Scott felt the girls defended well and created a couple scoring chances of their own in the game.

“[Tuesday’s] loss is still a loss, but it’s pretty encouraging for all of us,” Scott said. “We can really see the improvement, and it feels good to be competitive. We’ll keep plugging away.”

Read the full story, which includes information on a loss to Winneconne last week Thursday, in the May 12, 2016 edition of the Ripon Commonwealth Press.